My Journey to Hull
By Robin Hope
My story begins on the Caribbean island of Grenada in the West Indies where my Mum Doreen and birth-father Alex were born. My mother’s family were a well-established family on the island. Alex’s family on the other hand were from Grenada and Calcutta in India. ​I believe Alex came to England in 1959 and my mother came early in 1961 answering the call from the mother country to help her rebuild. It was the time of “no blacks, no Irish, no dogs”.
​Fast forward to 1988 and the Queen Vic pub in Ealing. The Queen Vic was my local where my friends would spend the night having fun or meeting point for scooter rallies or soul nights. ​It was here I was introduced to a lad from Hull called Shaun. Shaun shared a house with a group of other lads from Hull who had come to London to work. Over the coming months Shaun became a member of our group and travelled all round London to soul nights and later weekenders.

Around this time I was very much into football, following Chelsea all over the country. In February 1988 Chelsea had been drawn away to Manchester United in the FA Cup 4th round so I was invited by Shaun to come to Hull on the Friday for a night out and then go to the game the next day. This is where it all began - meeting the lads in Masters Bar and then ending up in Oasis on Albion Street. Over the coming months I became a regular to the city either incorporating a football match at Boothferry Park or a soul night more often than not at the Canal Tavern in Thorne where Steve Davis the Snooker player would frequent.
Click on images to enlarge 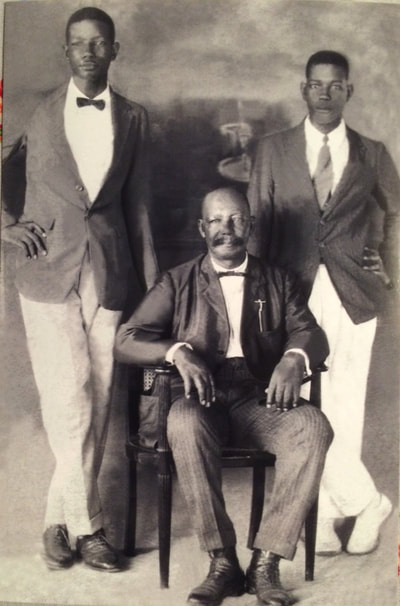 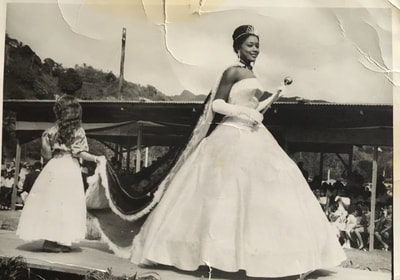 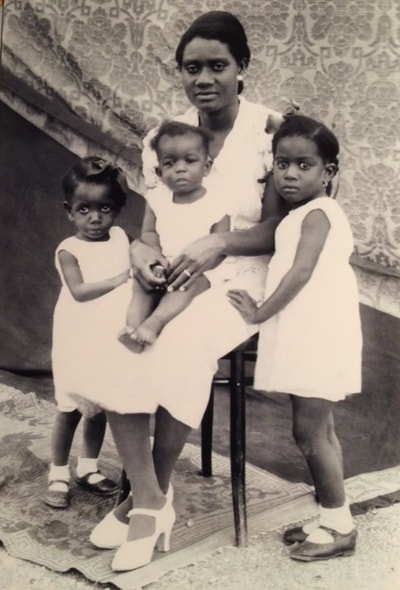 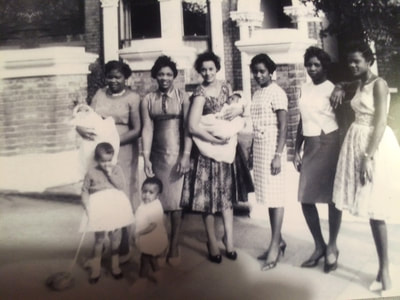 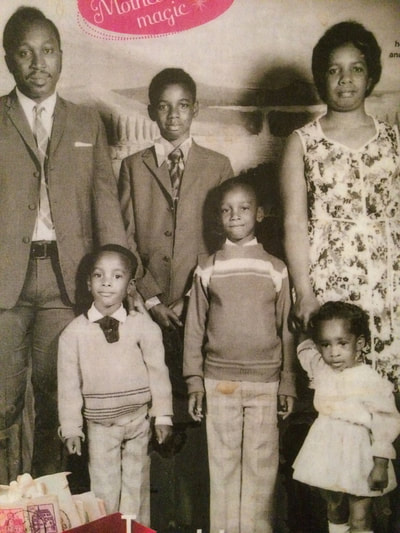 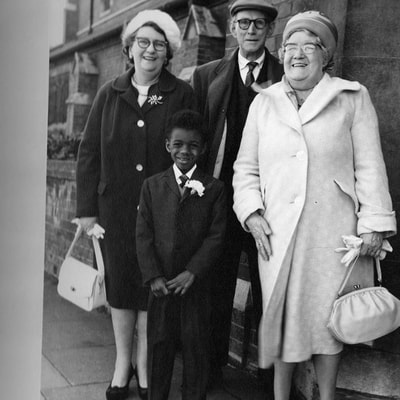 ​Around 1989 I met my future wife Maria who was Hull born and bred. In 1990 I decided to take the plunge and leave my job in London and move north. This decision was made easy for me as I had made new friends here now that I still see and meet up for a beer or soul night.

When I moved to Hull I lived on the east side of the river initially above the SOS furniture shop before moving to Whitby Avenue. At this time Shaun had moved back to Hull so was on hand to help with the move. At the time, I was working at Jackson Services shop fitters on Freightliner Road.
​
On 25 August 1991 our son Courtney was born at Hedon Road maternity hospital. When Courtney was a few months old I was made redundant. Finding work in Hull was really difficult which made me begin to think if I had made the right decision. After about a year of doing odd jobs I was given the opportunity to work at Harvey Nichols in Knightsbridge. So for two years I commuted between Hull and London. It was the Hull effect that once you’ve lived here you never leave.
In 1994 I decided I needed to leave London and try and find work and settle back into life in Hull. As luck would have it I managed to get a job at Willerby Caravans. It was during this time that I felt I needed something else as I didn’t see caravans as a long term prospect. At this time I was volunteering with an organisation called Aids Action which involved outreach work in places like Greenwood Avenue, East Park, Bridlington and Beverley. I heard about an open evening where the youth service was looking for new workers while promoting the service. In 1996, we moved to Victor Street.

I was successful in applying for a post and soon began doing one night a week at the Oasis drop in on Greatfield Estate. In 1998, I was made redundant from Willerby Caravans so I decided I would try and build a career in youth & community work. From 1998 onwards I continued to work with the youth service gaining experience and working with young people from across the city. As a Black male worker working in the city I would say my experience has been very positive, something I thought would be challenging.
​
In 2000 I was given the opportunity to work with the Youth Offending Team (YOT). The role gave me the chance to work with young people and families from across the city. During this time at the YOT I had the opportunity to Study for a Youth and Community Diploma at Hull University. I would say University was a real challenge not being of the academic persuasion.
Click on images to enlarge 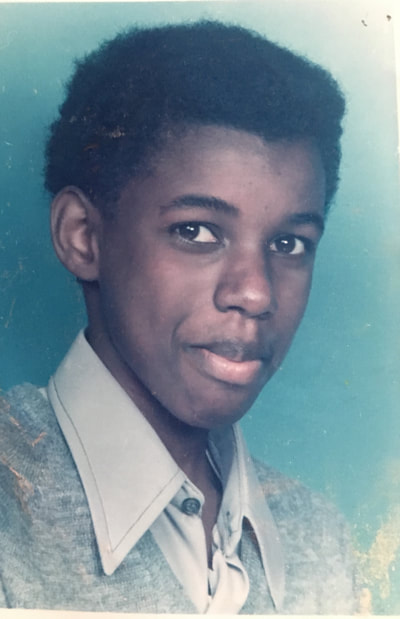 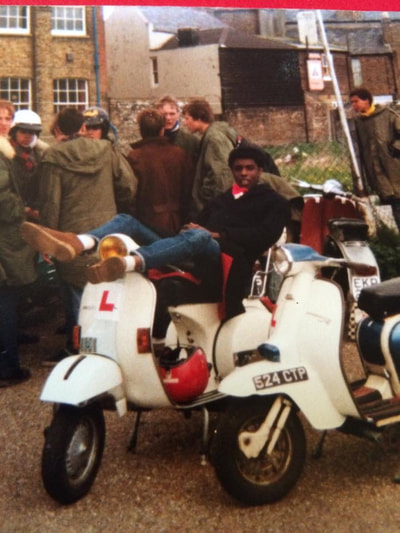 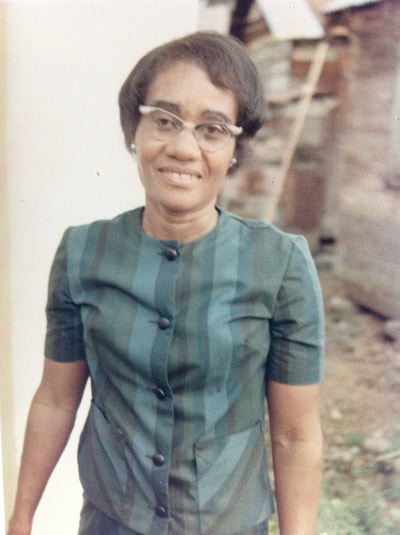 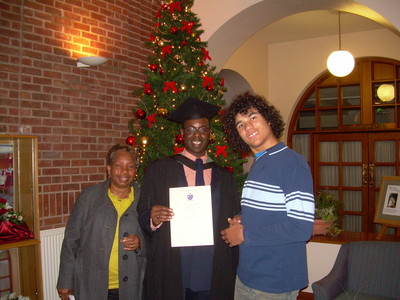 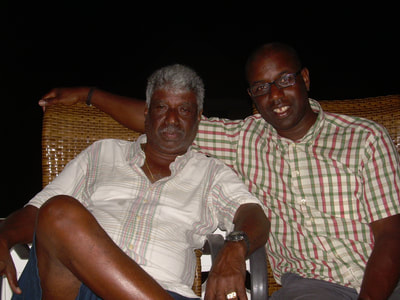 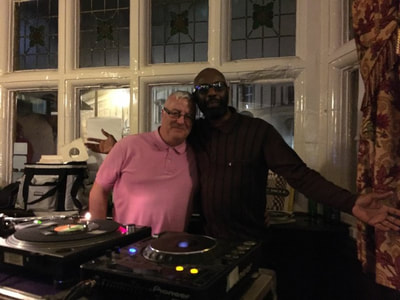 I continued to work with the YOT until 2011 when the austerity began to bite. My post at the YOT  was deleted so I had to apply for a new job back with the Youth Service. This turned out to be blessing in disguise as it allowed me to continue doing youth work and opened the door to new experiences.

My new place of work was the Kingston Youth Centre which in true Hull fashion was made up of colleagues who have come to Hull from outside, some through university or others who came for work or personal reasons.

Last April marked my 27th year living in Hull, the City of Culture. During that time I’ve witnessed the transformation of a city that has gradually moved towards becoming a truly multi-cultural city of the 21st century which has largely embraced new arrivals, be it students who’ve come to study and stayed, refugees or asylum seekers. This is evident in the young people I work with, young people from Syria, the Congo, Somalia, Iraq, Eritrea and even Doncaster!

When I first came here, Saturday night in town I would more often than not be the only person of colour in the pub or night club. Fast forward to today and it’s a very different story. The physical changes and arrival of new faces Hull has continued to entice people to make the City their home.
​
Today I’m happily living with my new partner who came the same time as me to study Occupational Health and who, like myself, liked the city and has been here ever since. 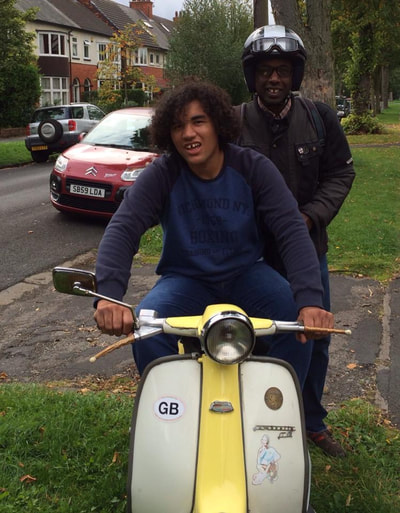 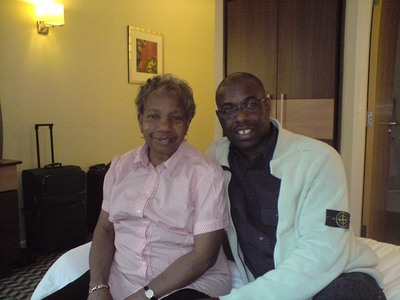 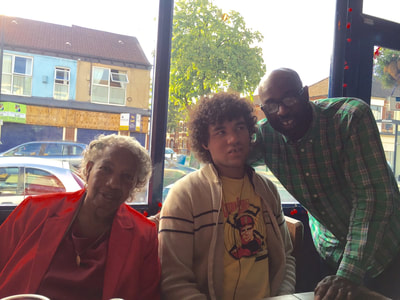