Zook's father, Inyang Ndon Ema, was one of nine children born in Akwa Ibom, Nigeria. His father, Ndon Ema Umo, was the chief of the village and also a teacher whilst his mother, Nyong Ekpo Okon, worked as a dressmaker. Inyang came from Nigeria to Britain in 1959 via the sponsorship of the Church of Scotland’s Missionary Society and first attended the Cheltenham Girls College before going to Hull University to study for a joint degree in History and Theology. The terms of his agreement were that he would study in England and then return to Nigeria to teach for ten years. As part of his studies, he spent a period of his teacher training at Andrew Marvel School in Hull. Wendy Duckworth was a twenty-year-old student nurse from Kent, studying midwifery at Hedon Road Hospital in Hull. Their story begins in October 1960 when the British Council arranged a party on Newland Avenue to celebrate Nigeria’s independence. This is where Wendy and Inyang first met and fell in love.
A second son, Umo Inyang Ema was born in January 1967 in Calabar Hospital, Nigeria. This same year saw Inyang transferred to Itam Secondary School at the beginning of the school term in a co-education boarding school where they also lived. Wendy started working at the Mary Slessor Hospital in Itu. She was one of only a few white members of staff but this was not an issue. However by the July, the Biafran Civil War had begun and this was followed by the closure of Itam Secondary School in the January of 1968 as parents wanted their children home whilst the war raged rather than keeping them at the boarding school.
The dangers of war were made very apparent when on 23 January 1968, Mary Slessor Hospital, where Wendy was working, was destroyed by bombing, a period of time remembered in Zook’s oral history. The family then had to return to live in the safety of the school compound just at a time when Wendy became pregnant again with her third child.
On 26 March that year, Inyang travelled the short distance to Akwa Ibom village to check on his parents’ safety and unfortunately never returned.  The family were left with uncertainty and worry as to what might have happened. Two days later, soldiers arrived at the school compound where Wendy was still living with the boys and at gunpoint they were all taken to a prisoner of war camp in Umahia. They had to leave everything behind; no possessions were allowed. They were isolated in a small room away from the rest of the women and children in the camp with no bathing or toilet facilities for five months. Food was minimal and consisted of mainly a bowl of dirty soup which Wendy had to share with Asuquo and Umo.
By mid-August Sir Francis Ibiam, the Governor of Eastern Nigeria and a friend of the family had heard of an English woman being held captive. Francis investigated and took Wendy and the children away. He arranged for the Red Cross to repatriate them to England. This was by no means an easy arrangement. They were lucky that a Dutch plane had been shot down whilst making a test flight from Biafra and by arranging for the family to wait with a village family who owned a large piece of land, escape was made possible. The crew reluctantly agreed to take Wendy and the boys, along with a nun and a couple of priests to Portugal. Due to the nature of their departure and the fact that the plane had no insurance to carry passengers, this was not recorded anywhere but it was their only means of escape. In Portugal the British Consul looked after Wendy and the boys until they could arrange a flight back to Britain.
Without a home or family, Wendy and the boys arrived in London on 26 August 1968. They went to stay with Inyang’s brother, Asuquo in London where he was studying veterinary medicine. Wendy at this point was still unsure whether Inyang was alive or not but she made the huge decision to move back to Hull knowing that if he was alive, Inyang would come and look for her there. Wendy was also conscious that at five years old Asuquo needed stability and schooling.
They arrived at Hull train station in the September stood in the clothes they left Nigeria in. Wendy had nowhere to go and no family and friends to turn to. Then coincidentally a previous nursing colleague saw her and inquired after her. Wendy explained the situation and her friend offered to accommodate them at her mother’s house on Ella Street as she lived alone. The timing couldn’t have been better as on 1 November Iquo was born; a much wanted daughter. After Iquo’s birth Wendy worked very hard to support the family doing night shifts at Birds Eye Foods as well as resuming her career in nursing. The long hours were necessary as social services were not immediately willing to assist the family disbelieving their improvised circumstances.

Unfortunately after exhaustive searching, interviewing the villagers and costly court hearings it was eventually ruled that Inyang had been killed on or around 11 April 1968.
Ema Family Photographs: click on each photo to enlarge 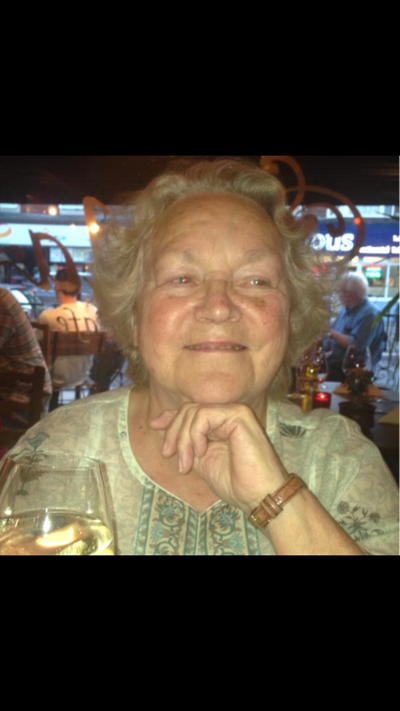 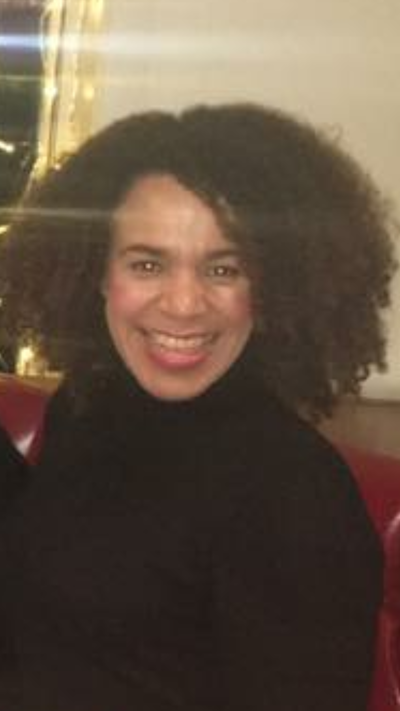 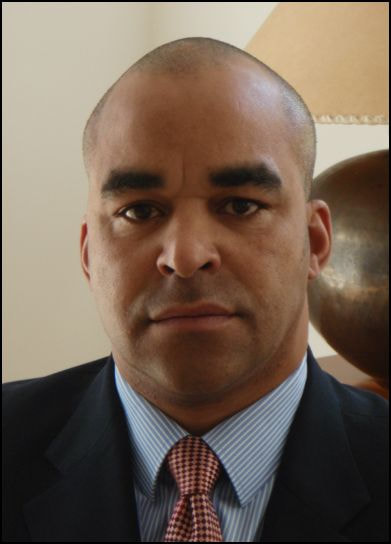 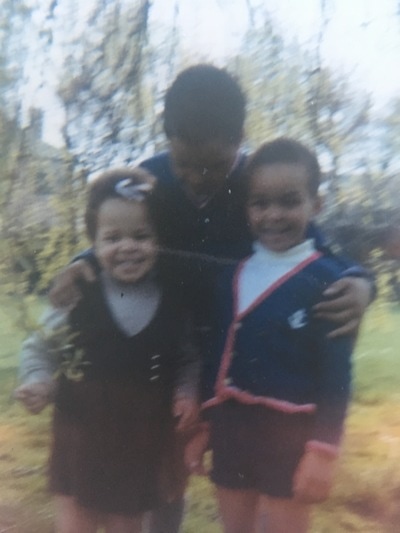 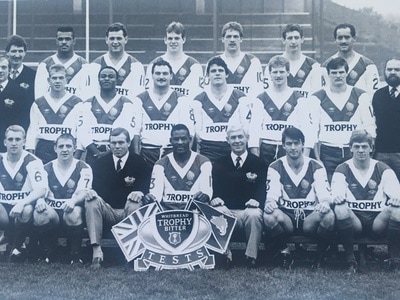 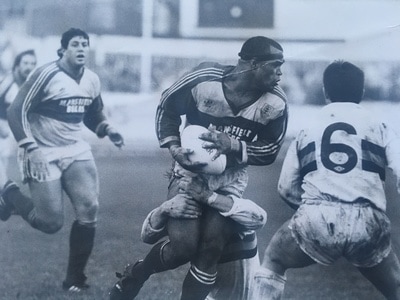 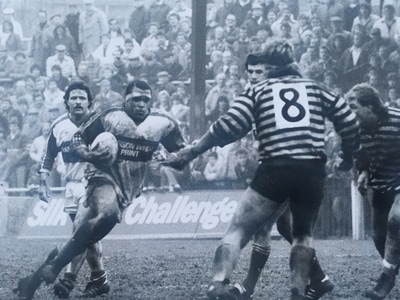 Zook: Rugby
The Family of the Late Chief Ndon Ema Umo of Ifiayong Obot, Akwa Ibom State, Nigeria -
as told by Asuquo Ndon Ema
I arrived in Hull on the 6 July, 1996 having been discharged from St Thomas’ Hospital, London as an in-patient to become an out-patient. As an out-patient I stayed with my sister-in-law, Mrs Wendy Ema and her children, Asuquo, Umo and Iquo and only travelled to London on hospital appointments. The placard display by Iquo in the sitting room bore the inscription, “Welcome Home”. It was really a big welcome home, a home full of joy, happiness and hope. The rest of my stay was full of care and attention. There was nothing lacked. It was great and memorable, a wonderful reunion after about three decades of separation and partial communication.
Methodist Mission schools and later as an Elder in the Presbyterian Church of Nigeria. During his retirement, he served in many capacities as the President of the Customary Court of Uruan, a member of many committees in the area and of course, became the Chief of the village and brought his expertise to improve the condition of the people. In fact, his period is remembered with grief and sadness since his death in April. 1975.